February 28, 2017
Merger of Associate Banks with SBI - Immediate Jobs to be done - AIBEA 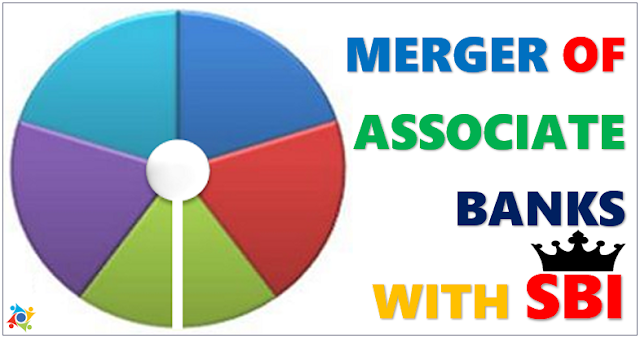 Closure of Associate Banks – Immediate Jobs to be done – AIBEA

Notwithstanding the fact that merger of Associate Banks with SBI is unwarranted and avoidable and despite all our protests, campaign and public/political opinion, the Government has gone ahead and typical of this Government’s commitment to banking reforms, they have now gazette the Notification on closure of the 5 well-run Associate Banks and their merger with SBI with effect from 1-4-2017.

At this juncture it is very important to take care of the interests of our members in the Associate Banks who have always held the flag of AIBEA very high against all provocations and challenges. It is important to ensure their job continuity, job protection, besides taking care of their service conditions, trade union rights, etc.

During the founding years of AIBEA, SBI (Imperil Bank) employees were an integral part of AIBEA but later they went out of AIBEA in 1953 due to certain differences. Even after that there have been AIBEA unions in SBI but there has not been any significant membership.

However, after the forced merger of State Bank of Indore, we now have our unit in SBI viz. All India SBI Employees Association. In terms of their Rules and Bye Laws, all our Unions in Associate Banks can also be part of it and hence, as decided by us, our 5 Unions in the Associate Banks will now be affiliated to AISBIEA. Thus our AIBEA Unit in SBI i.e. AISBIEA will now have a membership of around 50,000 employees.

Our priority task now is to ensure the protection of interest of our members in the new set up. We have to re-structure our unions in the changed set-up. For this, our meeting of SSBEA/AISBIEA/Associate Bank unions is being held at Bhopal on 11th March.

In the meantime, the following steps are required to be taken by us:
1. Our existing unions (SBTEU, SBHSA, SMBEU, AISBPEF, and AISBBJECC) are to submit a letter to AISBIEA seeking formal affiliation.
2. Taking efforts to safeguard the jobs, job security, service conditions, and trade union rights of our employees/unions in Associate Banks in post-merger scenario.
3. All State Federations to immediately organise Conventions/meetings of our members in Associate Banks.
4. An interim Adhoc body should be formed consisting of our units in Associate Banks and SBI in every State.
5. VRS is likely to be announced shortly for the Associate Bank employees. We should advice our members not to yield to any pressures to leave the jobs.
6. Any issue confronting the members in the Associate Banks on account of the merger should be dealt by our State Federations in consultation with AIBEA/AISBIEA.
7. Further guidelines will be given in due course looking to developments.

All our State Federations are requested to move in the matter and act swiftly.