As per the press release of Labour Bureau, All India Consumer Price Index (Industrial workers Base Year 2001=100) for  the month of April, 2014 increased by three points from 239 to 242.

According to the hike of index for the month of April 14, the Expected DA from July 2014 is also increased by two percent from 3 to 5…

The below table is clearly indicate the movement of AICPIN with increasing additional Dearness allowance month wise…(Click here to view updated DA Table...)

WILL AIR TRAVEL CONTINUE FOR NEXT 2 YEARS..?

DEMAND TO INCREASE HRA MUST GET STRONGER..! 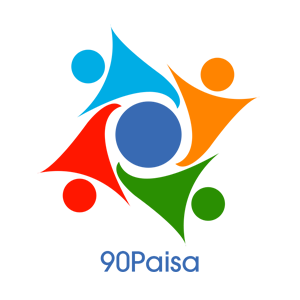